Benefits of Shatkarmas in Yoga – how to cleanse your body?

HomeBlogShatkarmasBenefits of Shatkarmas in Yoga – how to cleanse your body?
12 Aug

Benefits of Shatkarmas in Yoga – how to cleanse your body?

Shatkarmas are a type of cleansing technique in Yoga where the body is cleaned through various methods.  Shatkarma techniques include things like Kapalabhati, Bastrika, and Nauli. There are many benefits to performing these types of exercises including balancing prana (life force), cleaning the body’s channels, purifying the mind and soul, strengthening digestion and elimination, increasing mental clarity, reducing blood pressure among other things!

In this blog post we will discuss all 11 Shatkarmas individually as well as their benefits so you can make an informed decision about whether or not they’re right for you! 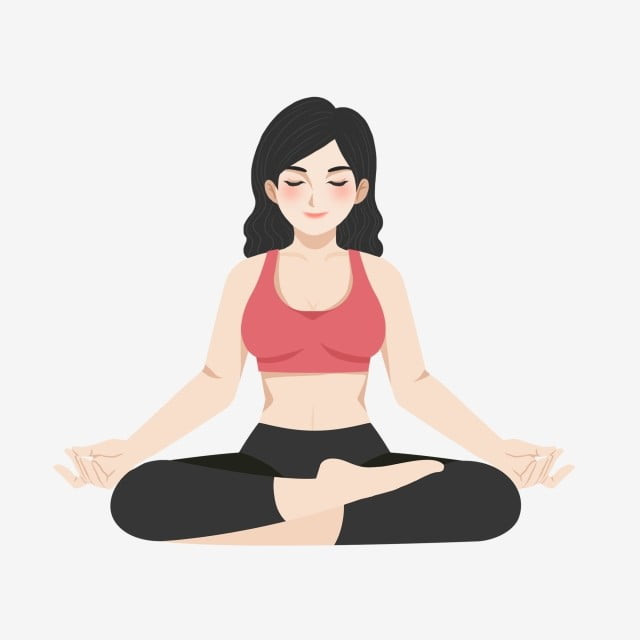 Kapalabhati is an excellent breath exercise because it helps oxygenate the brain and purifies the blood by increasing its circulation which in turn removes toxins from all over your body. The more air that circulates throughout your system, the less likely you are to get sick! If there’s one Shatkarma posture we recommend practicing this would have to be Kapalabhati…

This is excellent practice if you want to strengthen your concentration and self-discipline. Trataka can be done with various objects such as candles, crystals or even a dot drawn on paper – but whichever method you choose make sure it’s something that won’t move so that your eyes don’t have anything to focus on!

When performing “Laghu” by elimination, one can try to eat less food at every meal (or eliminate certain foods) for a period of time in order to allow your stomach time to shrink back down again

Eating too much or overindulging will cause bloating which slows digestion considerably This means that you’ll feel bloated for hours after eating meals like Thanksgiving dinner with all pumpkin pie Even if it was just two slices, as soon as those digestive juices hit your system they’re going to want more than what’s available This slow digestion also causes gas. After overeating, our bodies are not able to process the remaining food quickly enough and instead store it.

Shatkarmas are important for the body’s internal health and well being. They are a means of purifying the body and soul. Shatkarmas help to get rid of toxins in our system by eliminating waste through sweat, urine, bowel movements or vomiting They also reduce stress levels

The key to understanding shatkarmas lies with an individual’s constitution since different people have different needs-shukra dosha, kapha dosha or vata dosha so make sure you find out what type of body cleansing practice will work best for your constitution before beginning any routine.